Haifa is the third largest city in Israel, home to a mixed Jewish-Arab population. Is a member of the Forum 15, serves as the center of the Haifa metropolitan area, the main urban center of northern Israel, and is considered the capital of the Haifa district. Haifa is an important transport, industrial and cultural center that affects the entire State of Israel and one of Israel's maritime trade centers. From its early days, in the 3rd century BC, it was also a port city, and one of the symbols of the city is Haifa Port, which is one of Israel's two major commercial ports. The topography of Haifa is varied - the city stretches over planar areas along the Mediterranean coast (some of which are dried sea floor), on the northern and western slopes of Mount Carmel, and on extensive areas on the mountain peaks. As a result, the Central Bureau of Statistics chose to note the average height of Haifa above sea level in two numbers: 5 (the average height of the part by the sea) and 380 (the average height of the part on the Carmel). This topographical diversity is also joined by the Haifa Bay, which is located in the south, characterized by moderate winds thanks to its concealment by the Carmel ridge. The Kishon River flows through the Zevulun Valley east of the city and flows into the waters of the bay not far from the lower city. To the west, the Carmel Coast Peninsula is visible. The topography of the city is unique in Israel due to the proximity between the mountain and the beach. The bay on which it lies is the only natural bay along the Israeli Mediterranean coast. The general direction of the city is the northwest - southeast, like the mountain ridge. In the northwestern corner, the Carmel meets the sea, in an area known as "Rosh HaCarmel", which is ecologically unique. At the southern end extends the Carmel Park, the largest "green lungs" of the State of Israel.

Haifa city 8 was created by artist BENARY IMAGE in 2017. This art piece , which is part of the Haifa city portfolio, is a Digital Art / Computer Art artwork. The style of this artwork is best described as Fine Art. The genre portrayed in this piece of art is Landscape. The artwork was created in Digital. The size of the original art is 37 (inches) H x 75 (inches) W.
Words which artist BENARY IMAGE feels best describe this work of art are: Trip, city, culture, restaurants, urban, architecture, renewal, old, streets, alleys, houses, freedom, tourism.

Love to shoot. Exploits the weekend trips with the family to take pictures.
I edit the images with many digital programs 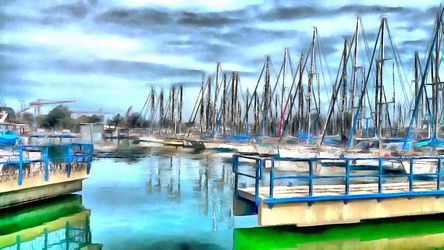 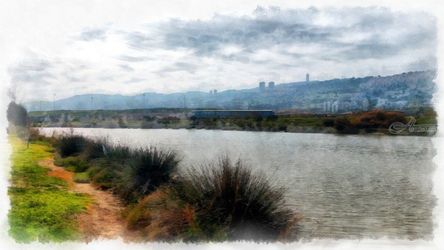 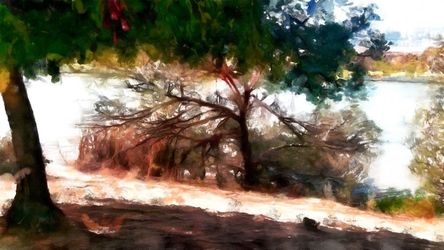 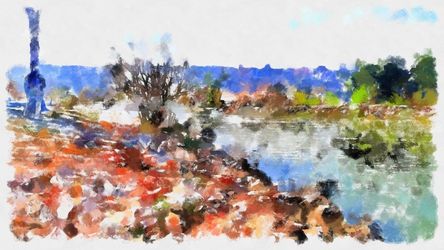 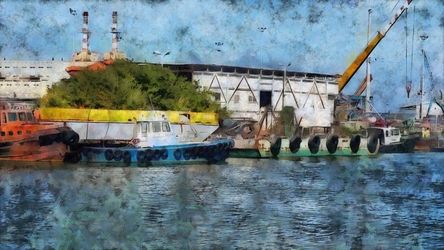