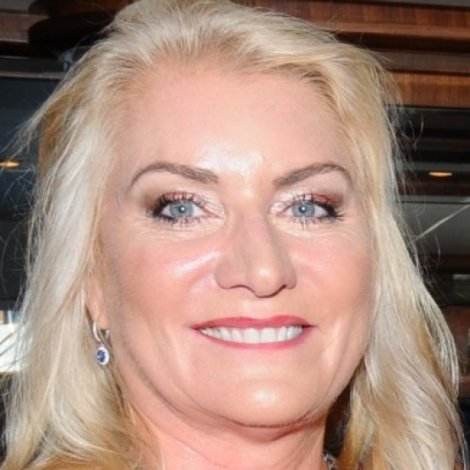 Cindy Imperato retired from the Circuit Court Bench after 13 years of service in 2016. She was appointed by Governor Jeb Bush in January 2003 and served until her retirement in 2016. Cindy Imperato was an instructor at the Conference of Circuit Court Judges, trained Judicial Nominating Committee members and taught at new Judges college. She chaired the Judicial Nominating Criminal Procedures Committee, was a member of the Criminal Rules Committee and is currently on the Executive Council for the Criminal Law Section of the Florida Bar.

Cindy Imperato is a former Tallahassee Police Officer and was a member of the Multi-Agency Gang Task Force of Palm Beach, Broward and Dade Counties. Throughout her career in law and law enforcement, Cindy Imperato has also been a Senior Assistant Statewide Prosecutor; an adjunct professor at Nova Southeastern University Law School where she taught Criminal Pre-Trial Practice; and a Criminal Justice Instructor at Tallahassee Community College. She has lectured nationally in seminars involving diversity on the bench, whitecollar fraud, street gangs, organized crime, and has published an article regarding street gangs in Florida. She’s is a member of the Law School Liaison, Professionalism, and Bench and Bar Committees of the Broward County Bar Association.