Graffiti paintings israeli art by Mirit Ben-Nun was created by artist Mirit Ben-Nun in 2022. This art piece , which is part of the Acrylic on paper portfolio, is a Paintings artwork. The style of this artwork is best described as Pop Art. The genre portrayed in this piece of art is People. The artwork was created in Acrylic. The size of the original art is 35 (cms) H x 25 (cms) W.
Words which artist Mirit Ben-Nun feels best describe this work of art are: graphite, naive, naif, modern, woman, art, paintings, paint, painter, artistic, contemporary, pictures, israel, israeli, . 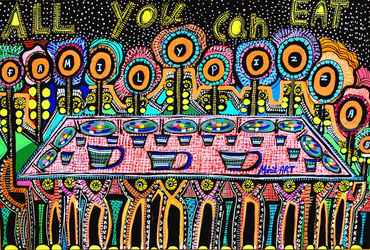 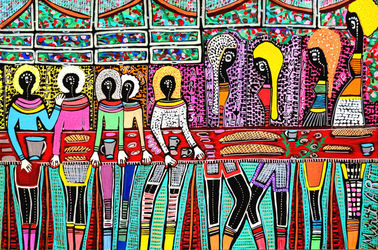 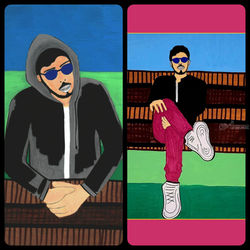 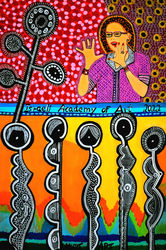 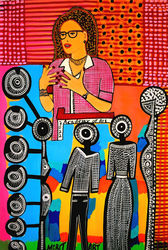