The Annual Canadian Baby Seal Massacre: It is by far the largest slaughter of marine mammals in the world, and despite being increasingly unprofitable, Canada set the 2014 hunt quota at a staggering 400,000 seals. Two million seals have been killed since 2002, 98% of which were aged less than three months old. Thirty two countries have banned seal hunt products. Many celebrities have protested against the hunt, though in 1978, marine ecologist Jacques Cousteau brought some balance to the issue, criticising the focus on the seal hunt, arguing it was entirely emotional: "We have to be logical. We have to aim our activity first to the endangered species. Those who are moved by the plight of the harp seal could also be moved by the plight of the pig — the way they are slaughtered is horrible."

The Annual Canadian Baby Seal Massacre was created by artist Donald MacLean in 2014. This art piece , which is part of the Abstract Digital portfolio, is a Digital Art / Computer Art artwork. The style of this artwork is best described as Abstract, Opticality, Pop Art, Sensationalism. The genre portrayed in this piece of art is Animals, Avant-Garde, Grotesque, Landscape, Nature, Wildlife. The artwork was created in Digital. The size of the original art is 39 (inches) H x 39 (inches) W.
Words which artist Donald MacLean feels best describe this work of art are: Abstract, Wildlife, Square, . 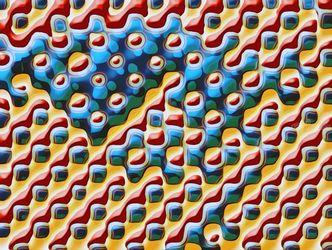 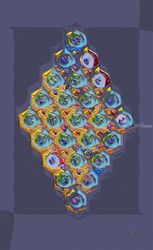 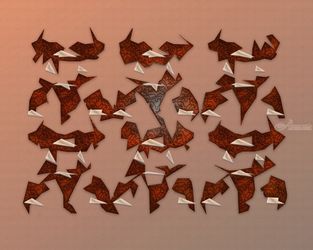 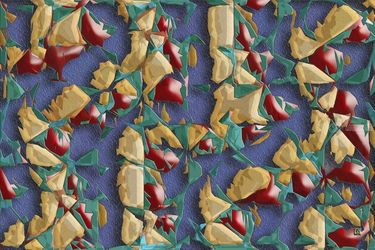 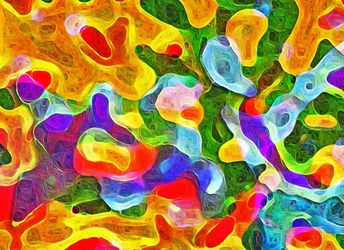 After Bathing at Baxters