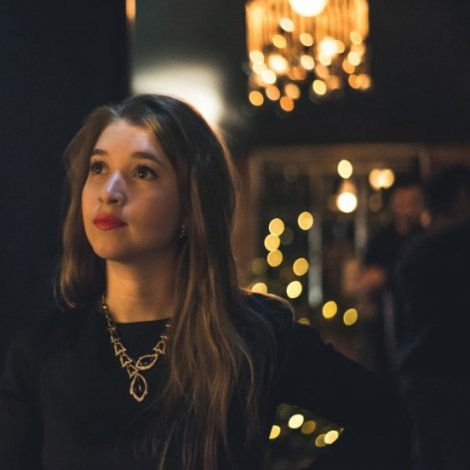 In 2011, graduated from the College of the Russian Academy of Justice under the Supreme Court and the Supreme Arbitration Court of Moscow (Diploma of Lawyer, lawyer with in-depth training)

Since my childhood, I have exhibited a fascination with art, especially after my first colors merged together and became my own rainbow for me to see.

I found myself drawing something almost everyday and I was encourage to continue this unknown desire to create images, shapes and blend colours that makes no sense to the eyes of others but made sense to mine. And one day, it all came together and I was given the opportunity, to study painting in Art School. I saw a new world of Ideas and my imagination started to run wild.

At the age of 22, I was have two-month travel throughout Europe, visiting some of the best museums and some theaters. It was an adventure adventure that I will never forget. I have observed many aspects of art that I have never seen before, through the eyes of professionals.

My inspiration is to spread the Beauty of Art while touching the eyes and hearts of those who are the lovers of Creativity on Canvas. But, most of all, to inspire others, to feel and see what the creative mind can do, and to join in and create their own art piece no matter what one's abilities may be. This desire I have is that even if only one person characterizes and shows interest in my Art, to open up their own eyes in seeing their dreams and imagination toward art come alive for them, as it has done for me. Maybe they will take this opportunity in pursuing Art during the lifetime of dreams and fantasies yet to come, as I have and am doing now.

Now, I want to present a vision of the world... Through my eyes, through my soul and my world view... maybe it's a little naive, demonstratively sensitive, but I hope you enjoy my direction in painting. I personally called my style of art: “Theater Realism” [ZY] Theater this is a place between “Fantasy and Reality. I would like to portray these same emotions of strength and of impressions and of creativity through to the many observers of my dreams and fantasies...

The Theater bring us joy and love, eternal delight excitement hearts. Theater is full of mix emotions, while never the same at any one time, as with joy and love, excitement and disappointment, heart filled love and drama, plus, so much more. There is a Method of presenting the action in the theater, aimed at the exaltation of all the senses one possesses, as each person viewing leaves with their own perspectives of the action they have seen and remember.

My painting pursues the same goals: to create a sense of what you see, of the space between fantasy and reality, and exaltation of these senses. So, my desire is to have an Art Lover who sees my Paintings, takes into consideration of my works of imagination….well suited to the modern day.

So, May I personally greet you, as I welcome You to my Art, through my Visions!

“Everyone has the ability to create, but will you take the time to be creative and to find your soul of your creativity?”

Sincerely,
To All Those Who Love Art...